The CIS has published following books:

Terrorism Miscellany By Dr.P.M.Kamath. Books are available with GYAN BOOKS at discounted Price. 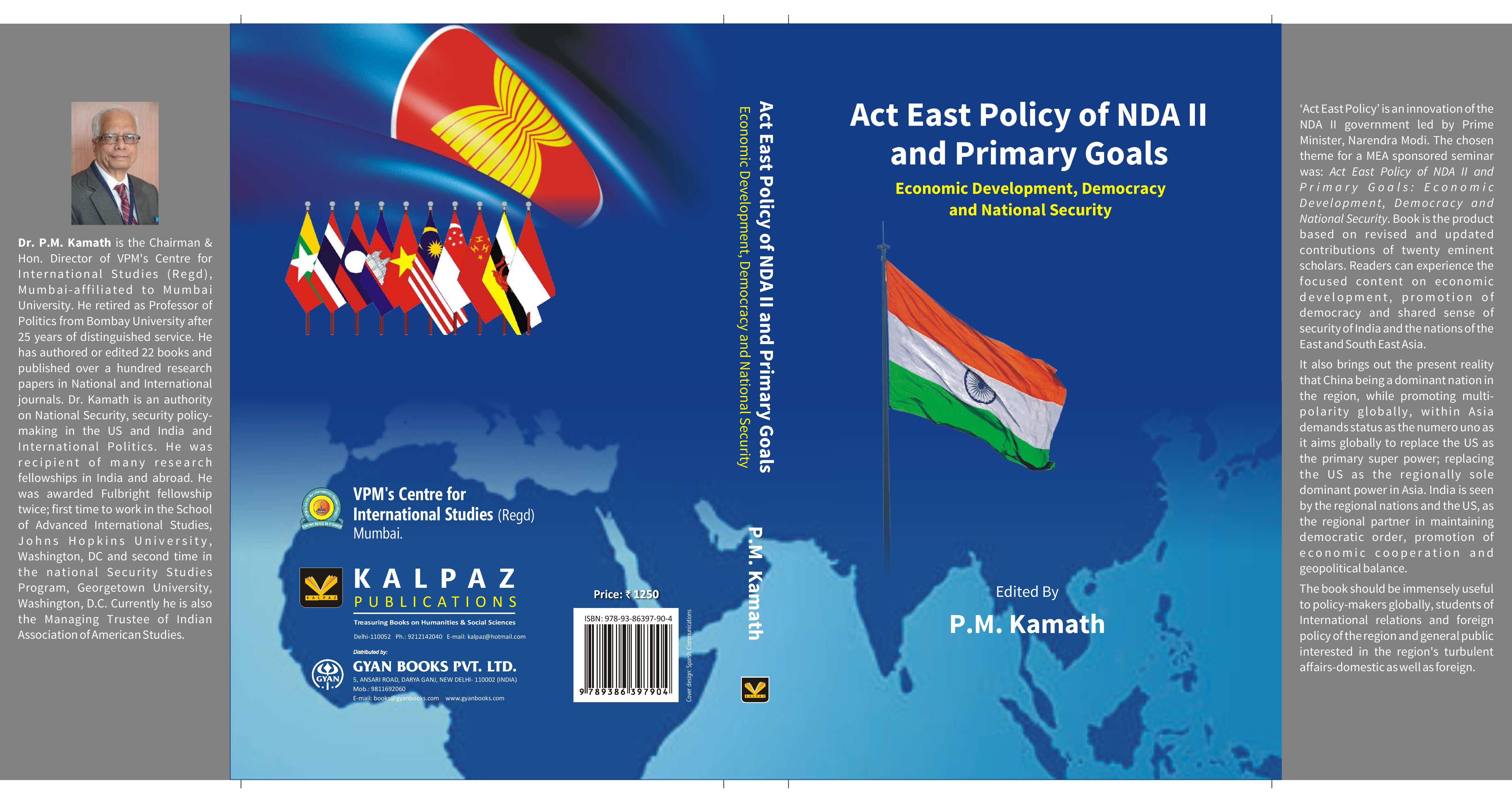 The CIS launched a series of lectures on International Relations as reflected in Hindu literature,
which were sponsored by Hindu Research Foundation, Mumbai.
The series was initiated by Dr. (Mrs.) Usha Thakkar, Formerly Prof. of Political Science, SNDT University, Mumbai with a lecture on “Inter-state Relations In Kautilya’s Arthashastra”, on 26th November 2005.
The second lecture in the series of lecture was delivered by Dr. (Mrs.) Sheel K. Asopa, Former Prof. of International Politics, University of Rajasthan, Jaipur on “Environmental Ethics: A Hindu Perspective” on 7th January 2006.
The third lecture on Inter-State Relations and Diplomacy in the Mahabharata was delivered by Dr Ashok Chousalkar on 27th August 2006. Booklets based on these lecturers have been published for the wider understanding of rich contribution of ancient India in the field of International Relations and are available to the public.